Vesta – Goddess of the Hearth –

For the ancient Romans, Vesta was the Goddess of the Hearth and the protector of the home. She was worshiped as a household deity who symbolized safety, and the temple built for her was rigorously and religiously maintained. There, a flame burned continuously.

Initially, the fire that set the flame was brought from Tory by Aeneas, the founder of Rome, so only those of the utmost honor and knowledge were allowed to tend the temple and the flame that burned within it. Such a duty required education, however, and it was eventually bestowed upon six Vestal Virgins whose term in care of the temple lasted 30 years. Ten years were for learning, ten were for service, and ten were for teaching new caretakers.

It is believed that the sacred fire of Vesta’s temple burned for nearly a thousand years, from its inception in 680 BCE until 394 CE.

Compare the Temple of Vesta and our logo. 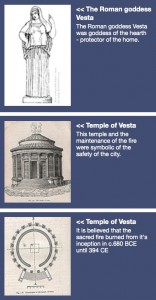 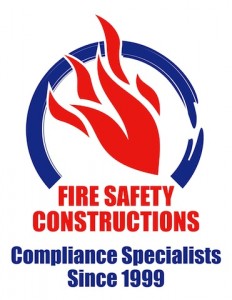