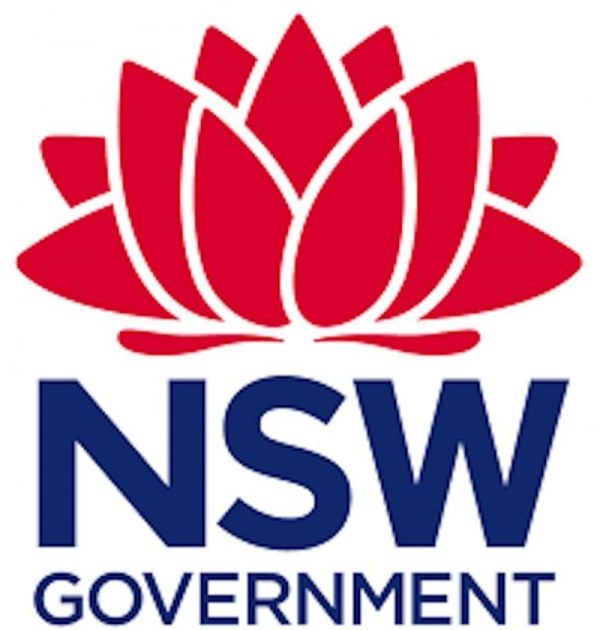 – The release of the NSW Fire Safety Reforms –

It follows after the independent review of the Building Professionals Act 2005 (Lambert Report) in September 2016. Where the report identified a number of issues within the NSW building regulation and certification system. 10 months later, the Government has released a number of reforms to strengthen and establish quality within the certification system.  In particularly among the Fire Protection Industry.

The ‘Fire Safety Regulation Reform’, released early July 2017, are for both new and existing buildings. Coming into effect on 1 October 2017. From October, several requirements from the new reform will apply immediately to new developments. Including builds initiating with the FR NSW input and the stage of inspections for certifiers. However excluding, the developments that have already been approved or have been pending before the 1st October.

From the fire safety reform responses released in September, it was announced that not only will the certification systems be tightened. But only trained, qualified and accredited persons are to install, instruct and maintain passive fire safety measures. This is exactly what the Government continued to implement in the reform released in July 2017.

Other changes and regulations pressed briefly include:

As mentioned in our blog about the Lambert report posted last November, Fire Safety Constructions highly respects the reforms put forward. Leading to improved fire safety outcomes for the community.

To formally read on the Building Regulation and Certification Reforms click HERE.

READ OUR BLOG ON 'THE LAMBERT REPORT'