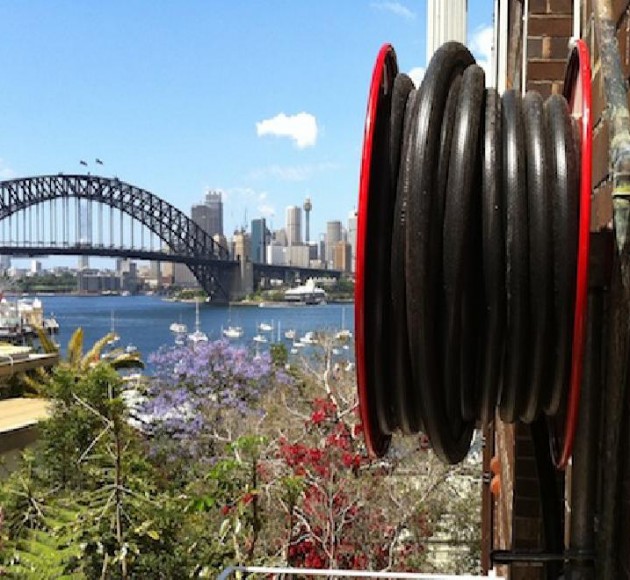 Fire Safety Constructions initially gave budget advice to the owners in late 2008. We then were involved in some of the scope preparation before being asked to tender the fire safety upgrade works. We subsequently were awarded the contract and commenced in July 2010.

This decorative 1940’s building comprises 16 units to the upper 4 levels with storage, laundry and the switch room located in the basement.

The works were completed within the 15-week time frame set out by the contract. 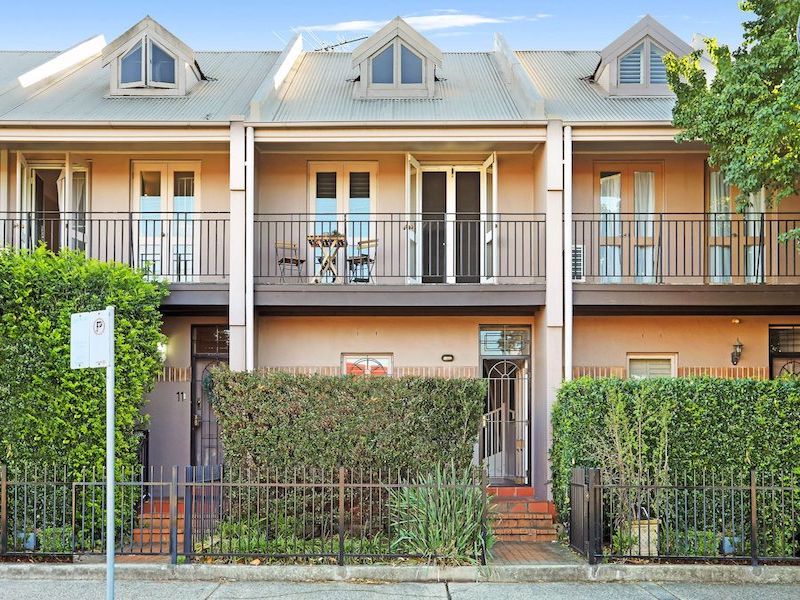 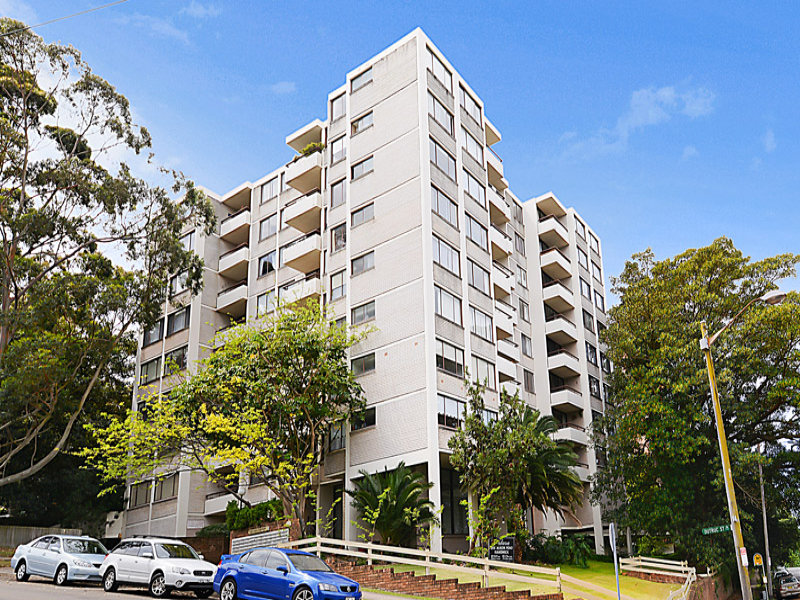 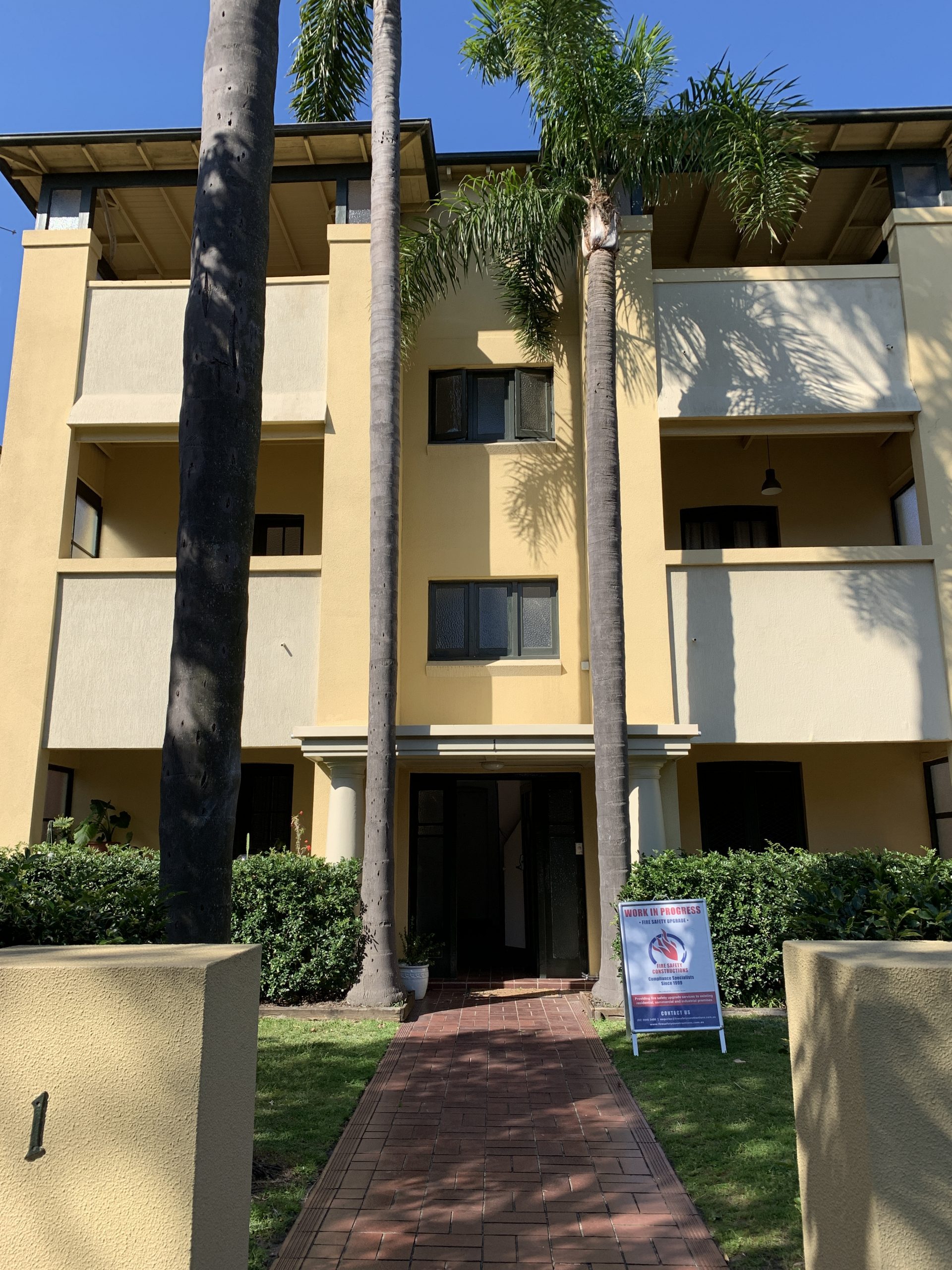